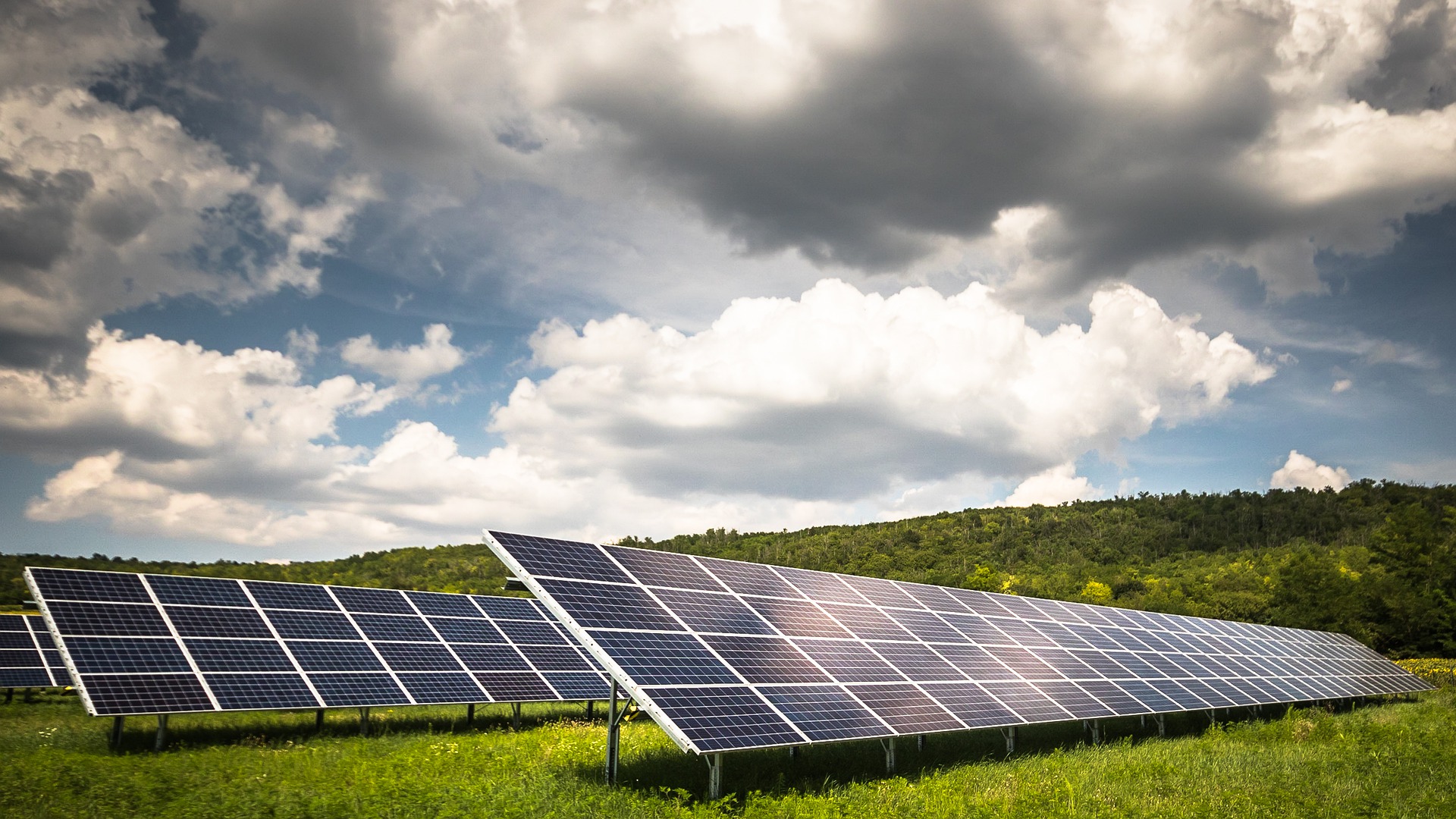 Green energy is a form of energy that comes from renewable resources. These renewable resources include the sun, wind, water, etc. This type of energy is free from emissions of poisonous gases. Green energy is also referred to as clean energy, and it does not release any pollutants. Renewable energy resources can be a brilliant source of electricity in Pakistan. If Pakistan moves towards green energy, it will shower tremendous benefits. This piece has covered the perks that Pakistan may receive from green energy.

Pakistan is a country that is affected by climatic changes badly. Two of the cities, Karachi and Lahore, are amongst the world’s most polluted cities. The air quality index there is amongst the worst in the world. This air pollution is due to the release of poisonous greenhouse gases from industrial sites and vehicles. These gases are released from the burning of fossil fuels which are primarily used to produce electricity. For instance, smog in Lahore is hazardous for the residents living there.

The environmental situation in Pakistan is on an emergency alert, and there is a dire need for a sustainable environment. Green energy is the best solution. The use of solar and wind to produce electricity can reduce pollution significantly. As the electricity demand in-country is soaring, the production is also very high. Therefore, if the majority moves toward solar energy to produce their electricity, it will solve Pakistan’s environmental problems to a great extent.

The use of green energy can help Pakistan financially as well. Let’s put that simply.

At the moment, Pakistan uses fossil fuels and petroleum to produce electricity. The population of Pakistan is already over 216 million. Electricity is one of the necessities provided by the Government to the country’s citizens. To meet the demands for electricity, Pakistan has to increase its imports and production, which affects GDP, economy, and exports.

If most Pakistanis adopt green energy, the Government will be relieved of fulfilling electricity demands. This way, Pakistan will use that energy to advance in other fields and the industrial sector. It would help Pakistan increase exports and neutralize the trade deficit that the country has faced for years. The GDP will flourish, and the economy will prevail. Thus, solar energy has enormous scope in Pakistan.

So, green energy is a single solution to some of Pakistan’s biggest problems. It will negate Pakistan’s environmental concerns, establish the economy, and make the job sector flourish. 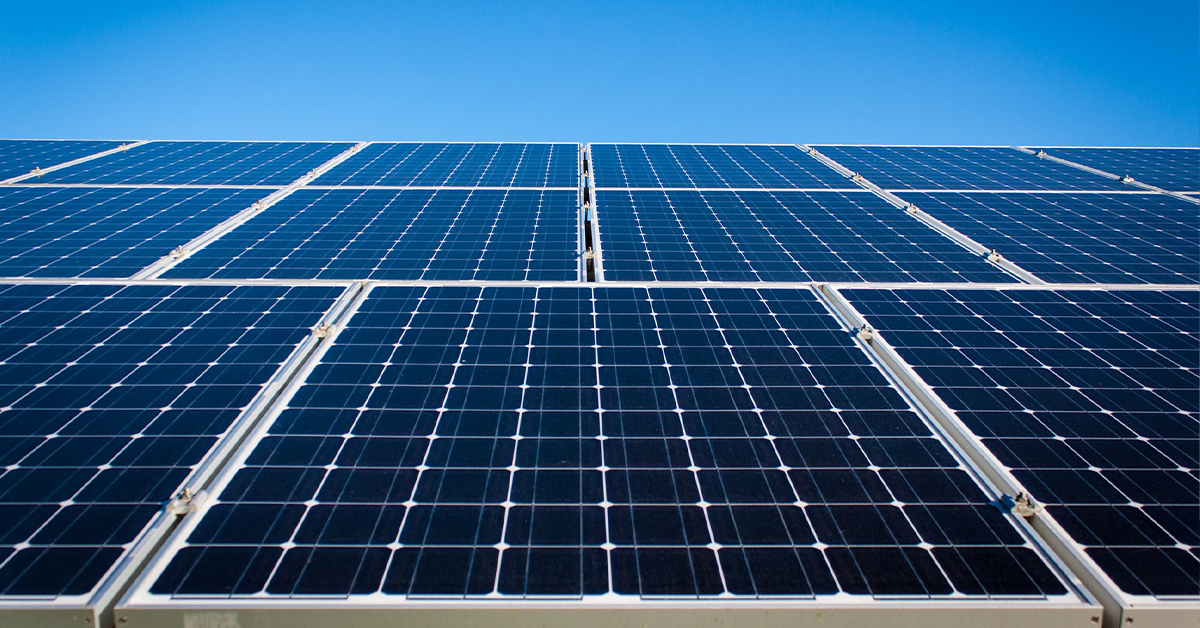 What Is Ongrid And Off Grid Solar? 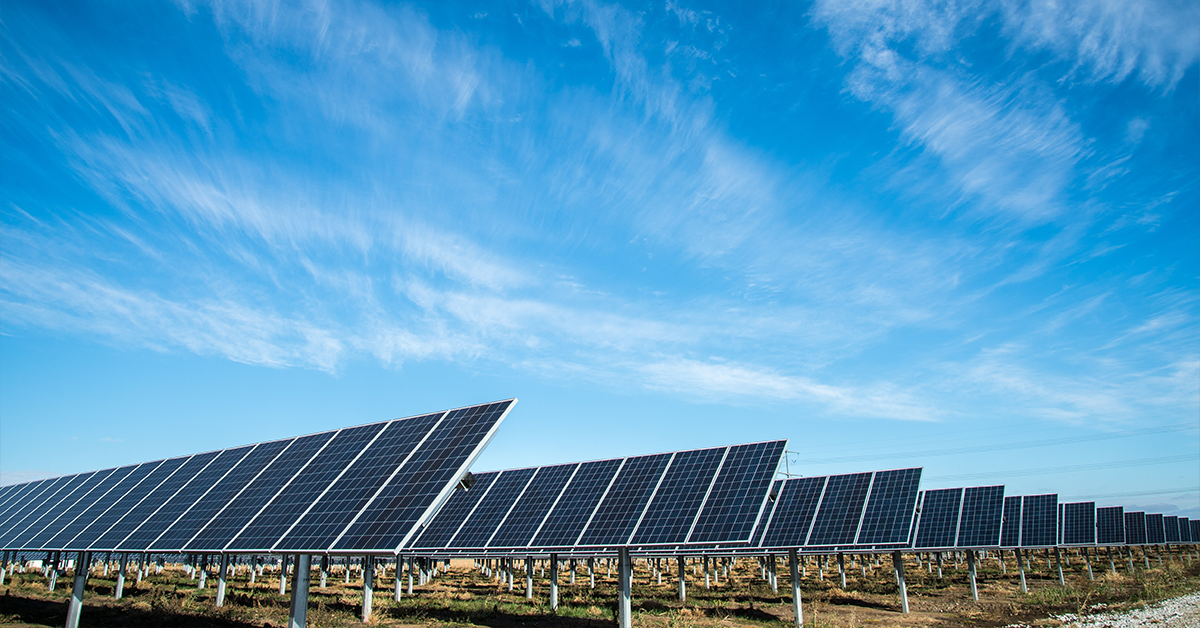 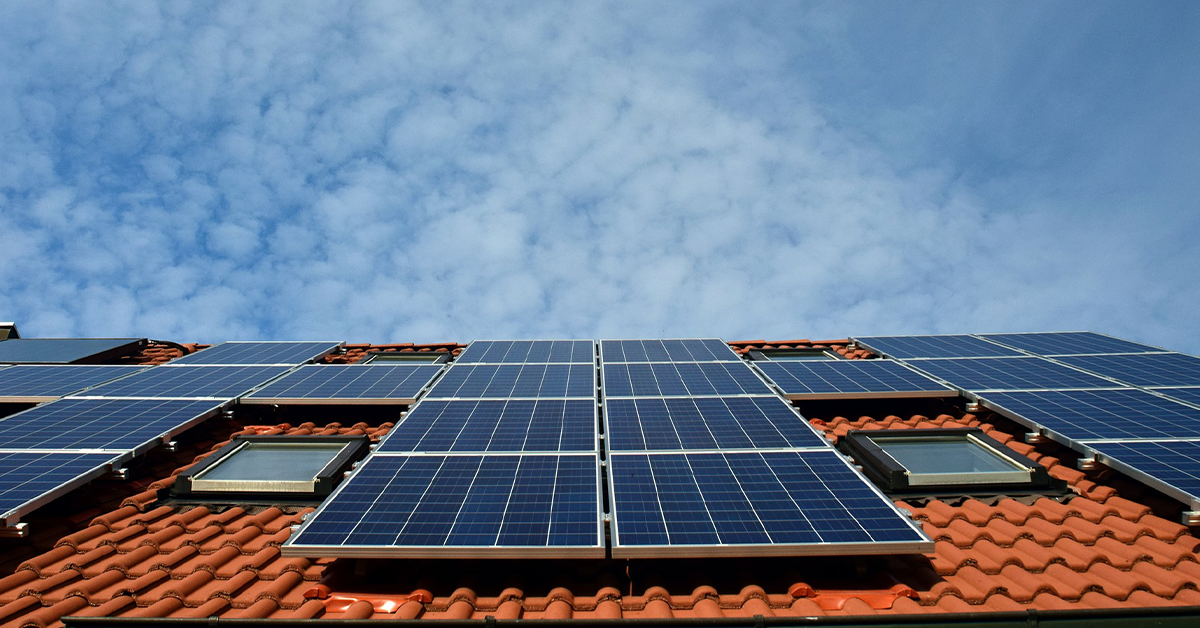 How Solar Power Can Solve Your Load Shedding Issue? 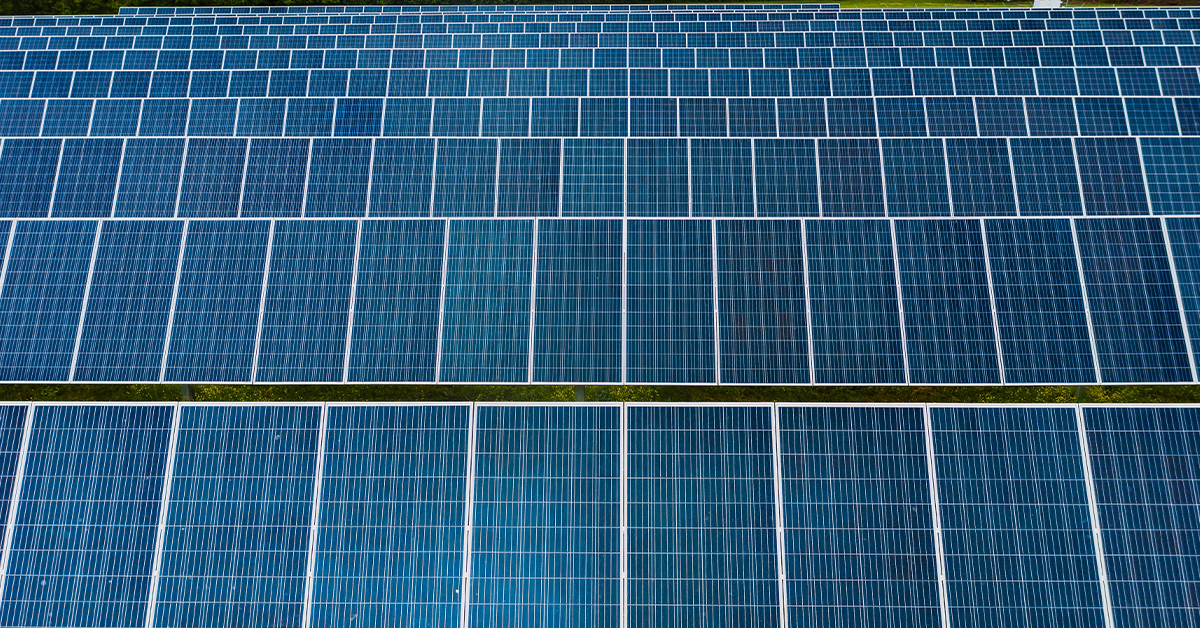 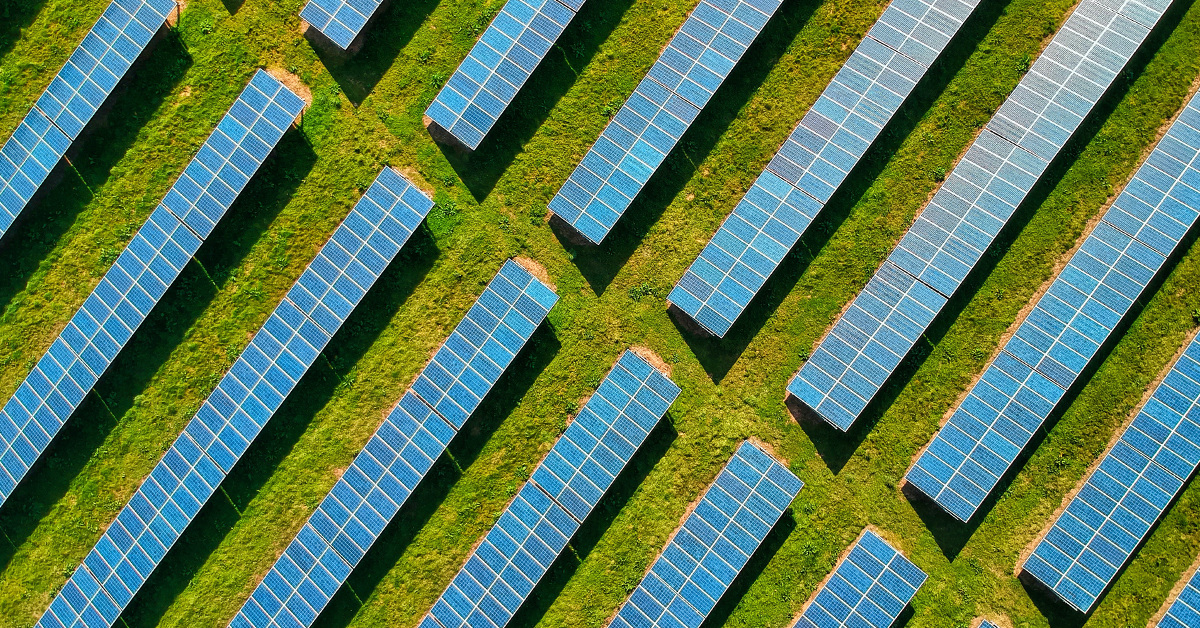 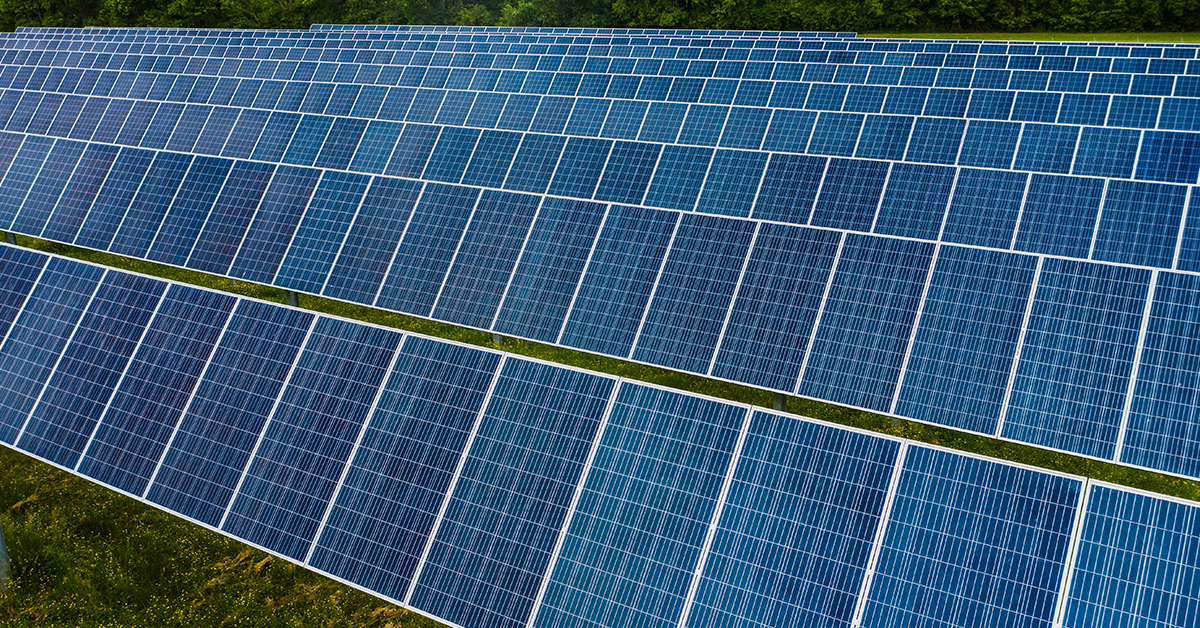